Peppermint Essential Oil is said to be good for ailments like asthma, colic, fever, flatulence, headache, nausea, chest  congestion and vertigo. This oil is supposed to be excellent for mental fatigue and depression, refreshing and stimulating with its menthol content. It is good for the skin and is used in   lotions to treat sunburn, itchiness or inflame skin. It helps fight bad breath and gum infections when used in mouthwashes. When used in an oil burner it is not only therapeutic it also keeps away mosquitoes and other insects.

Peppermint is native to the Mediterranean but is now grown in other countries in Europe, America, and Asia. Discoveries prove that   peppermint has been used since ancient times in Egypt, Greece, Rome, China and Japan. According to Greek myth, a nymph called Mentha was turned, in a fit of anger, into a mint plant by her lover's wife Persephone. According to Pliny, peppermint was used to crown the Greeks and Romans during feasts. It has been used medicinally in England for the last few centuries. 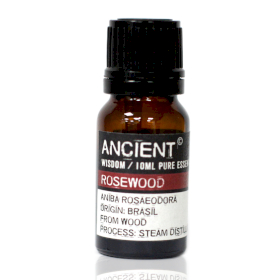 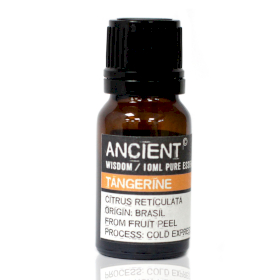 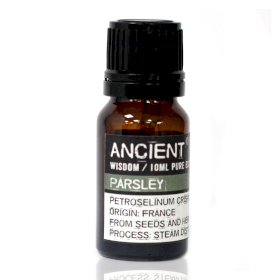 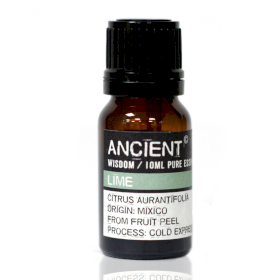 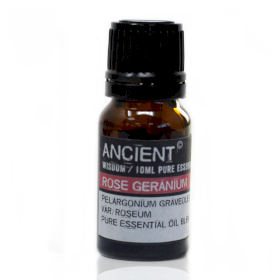